I was still behind on Uncanny X-Men, scrambling to fill in the gaps via back issue bins. I knew Phoenix had died in #137 but, though I’d read all the way past John Byrne’s run and into Dave Cockrum’s return, I still hadn’t found a copy of that issue & thus didn’t know the exact circumstances of her end.

Knowing I had X-Men fever, the manager of my comic shop suggested this issue — written by Jo Duffy, drawn by Jerry Bingham — as a temporary fix. I. Was. TRAUMATIZED. Pub date was 1981, so I probably read it in ‘82 or ‘83… and I’ve never opened it since. 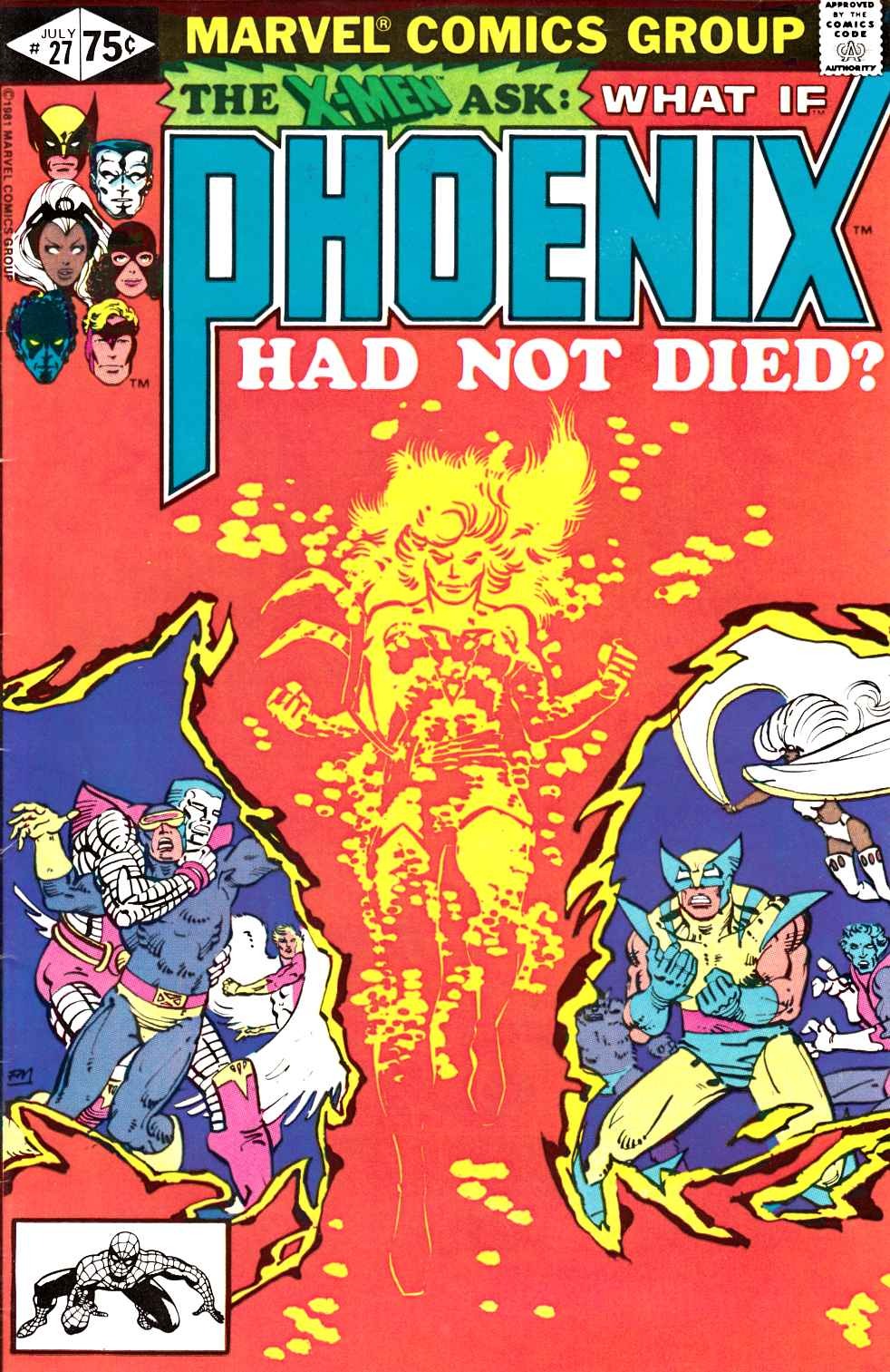 Not just a bonus…a BIG bonus. 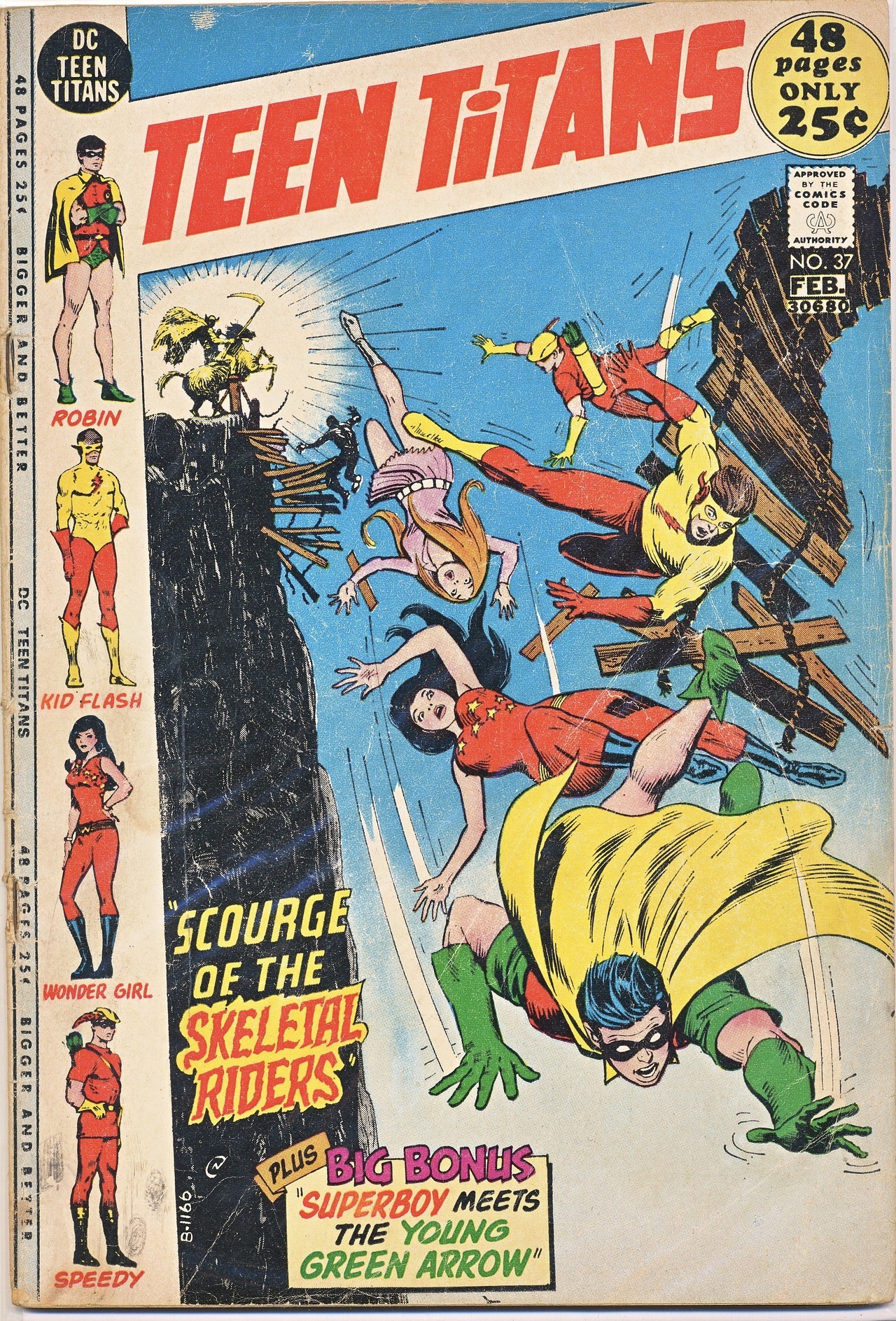 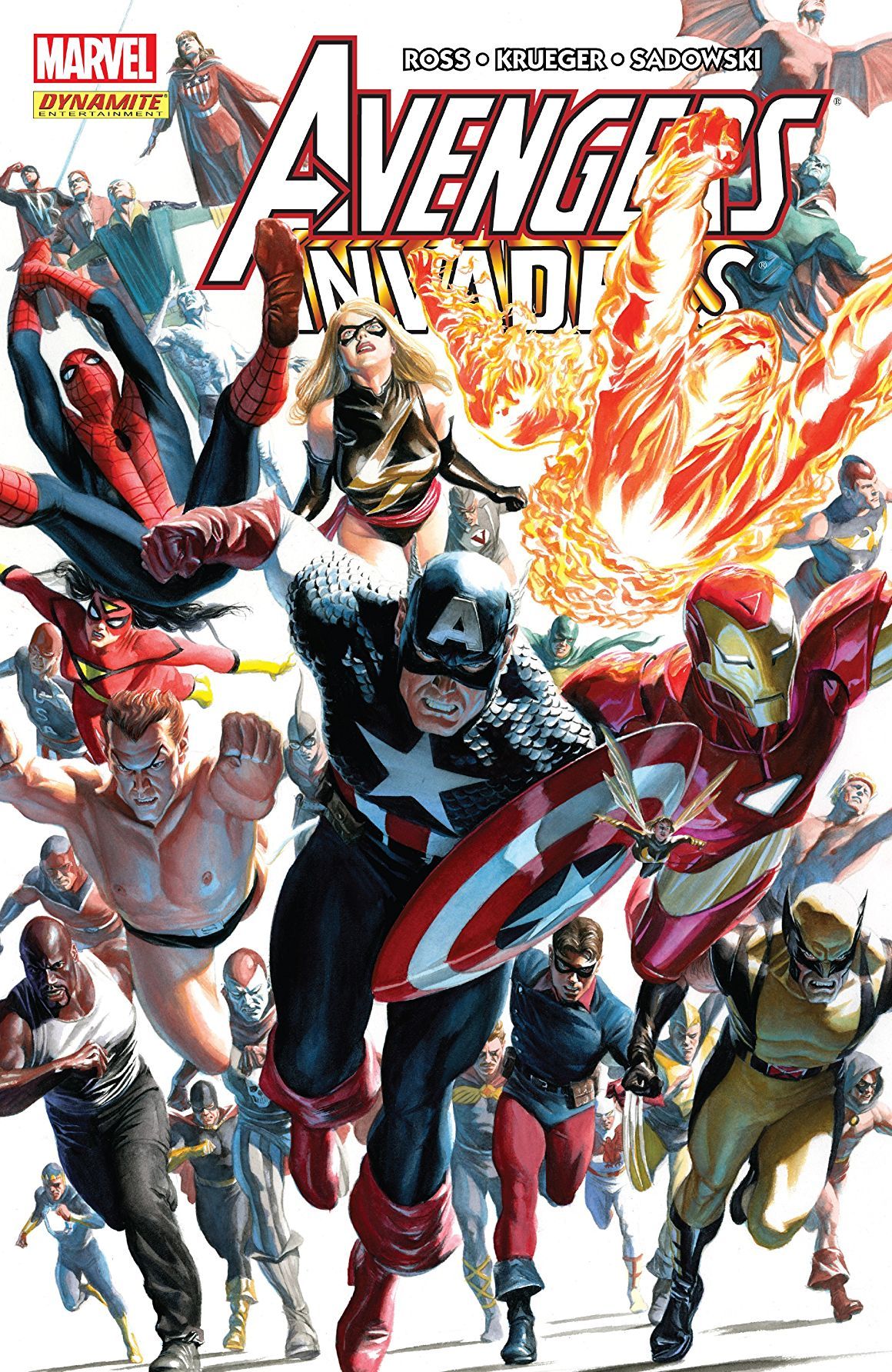 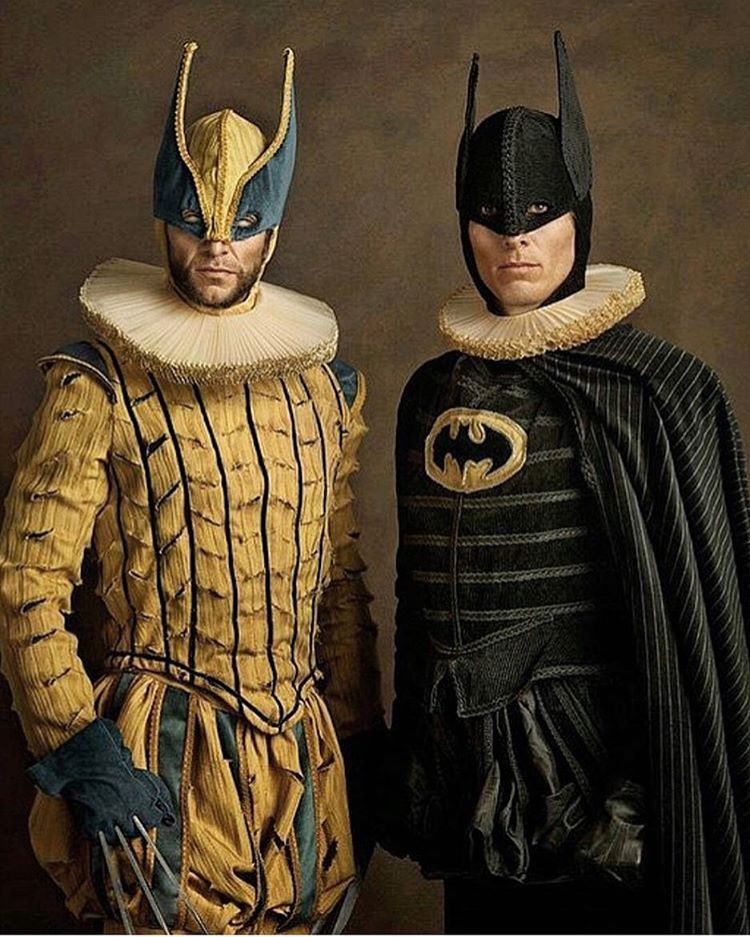 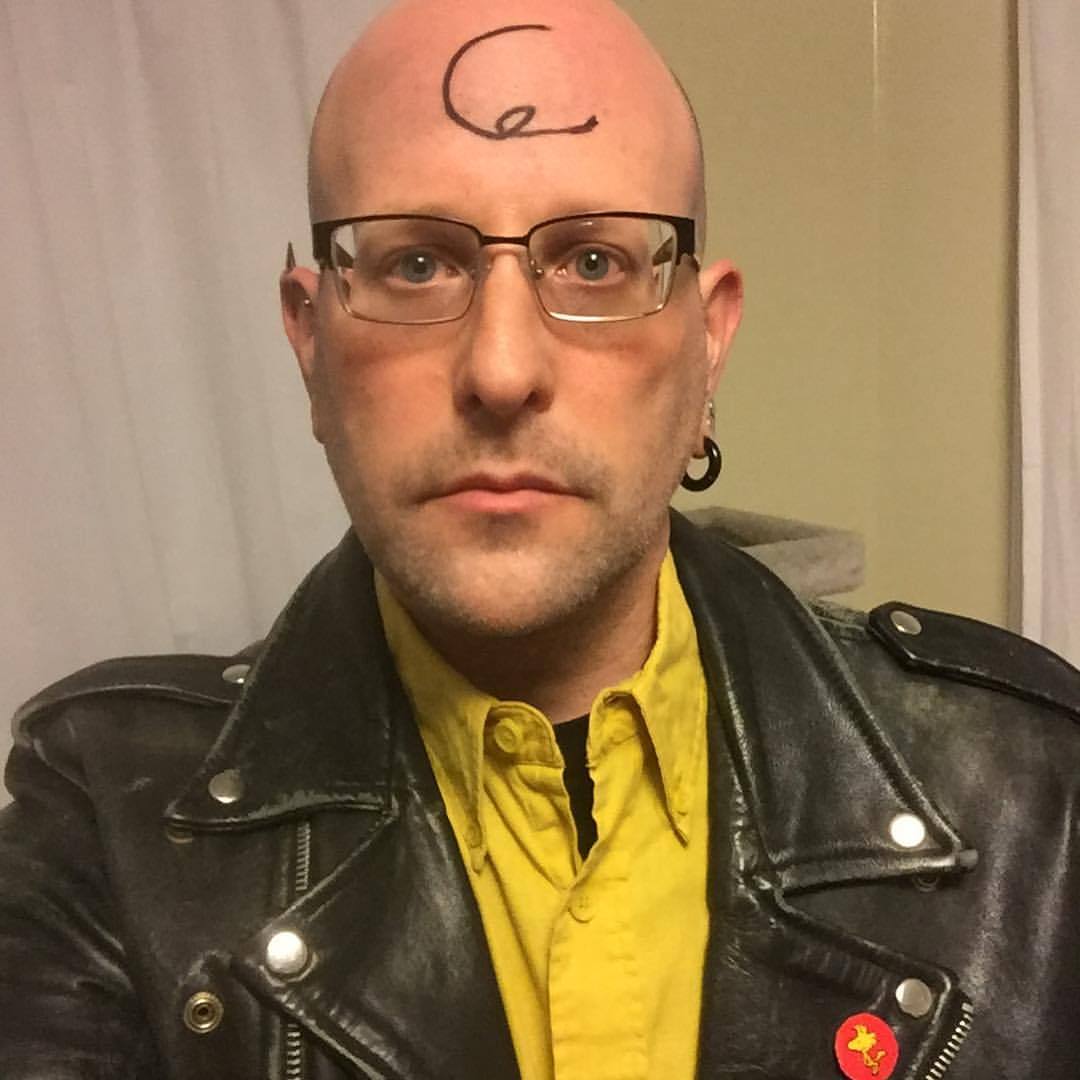 This year’s high-concept, low effort Halloween costume was “aging punk Charlie Brown. The knuckle tattoos were what really sold me on the idea.
https://www.instagram.com/fishheadned 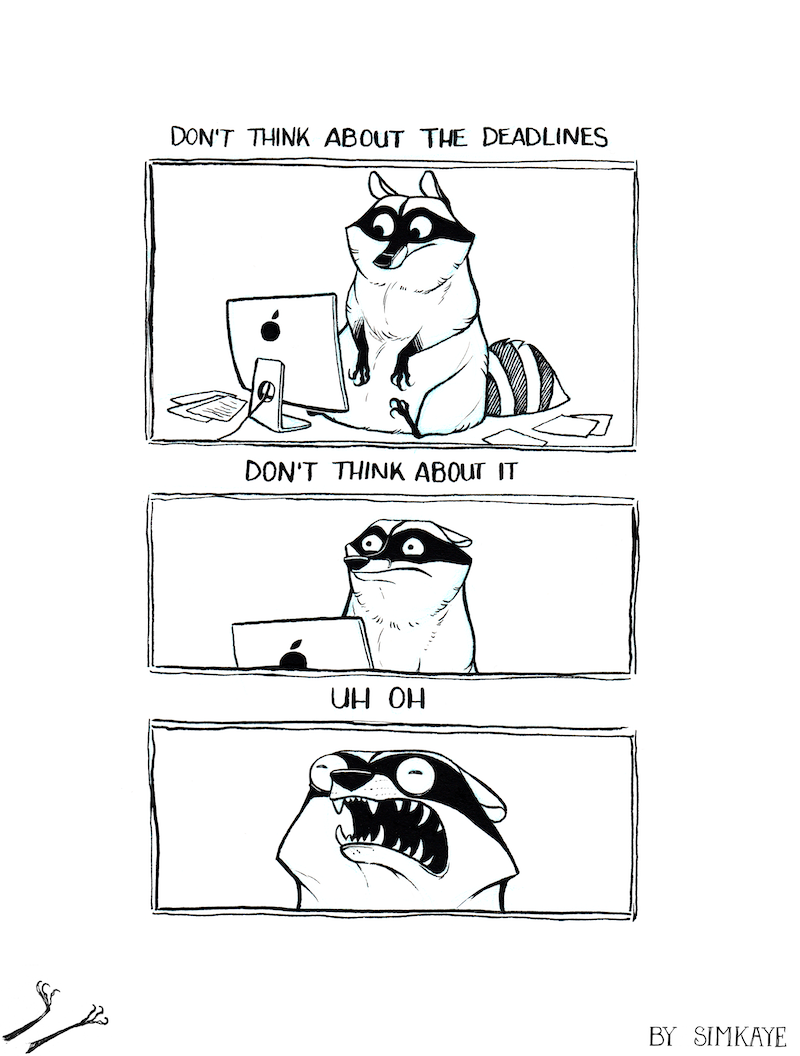 The Marvel(ous) Art Of Alex Maleev 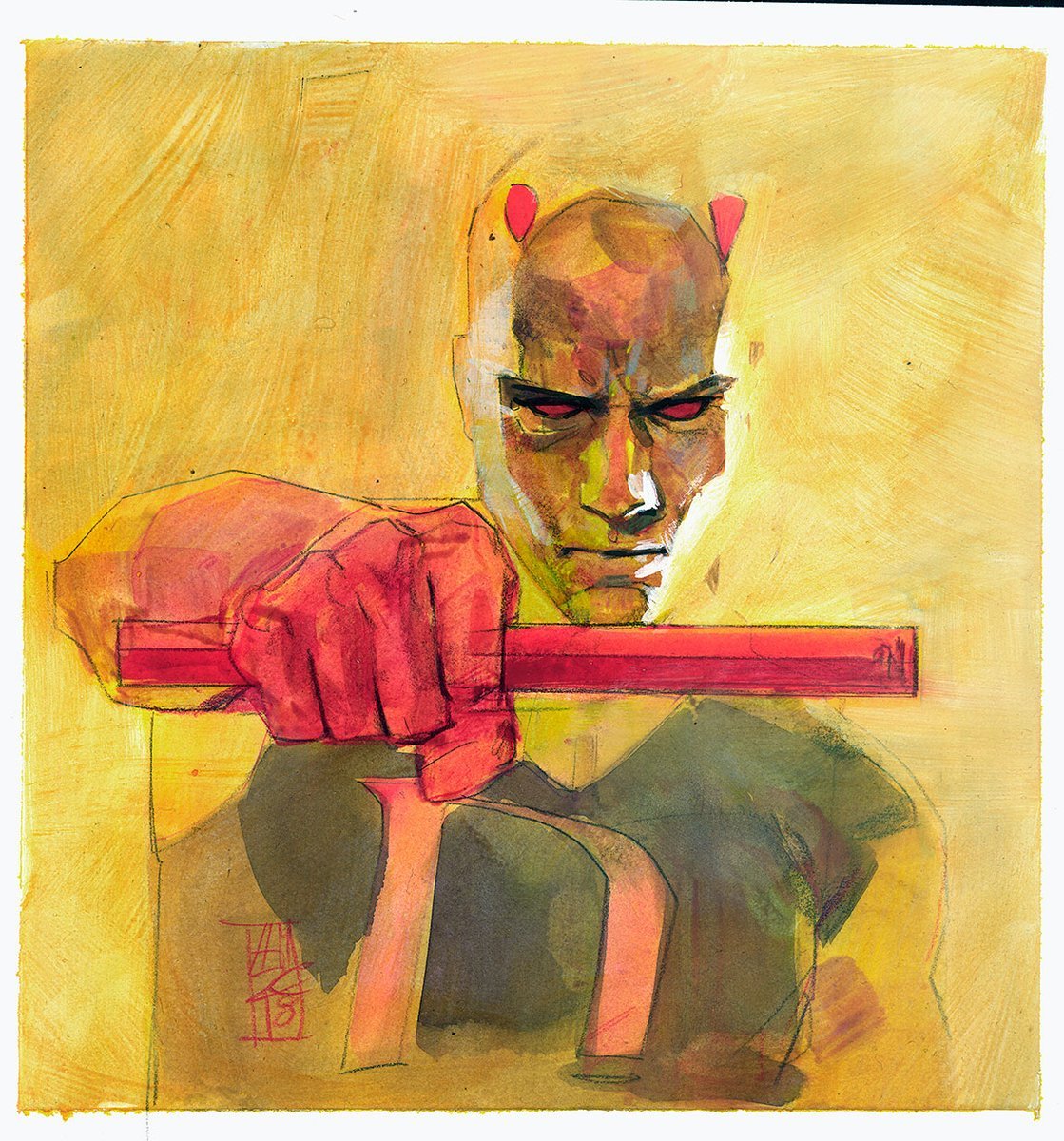 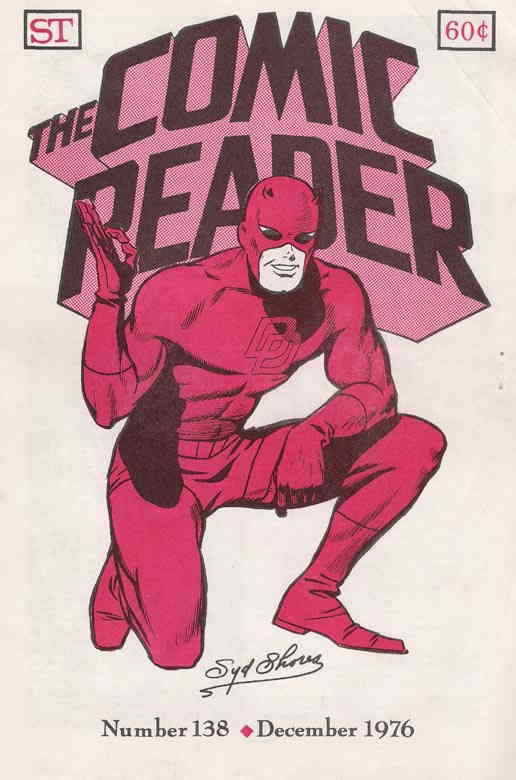 This is a real thing. Leather Boy was an Avenger! 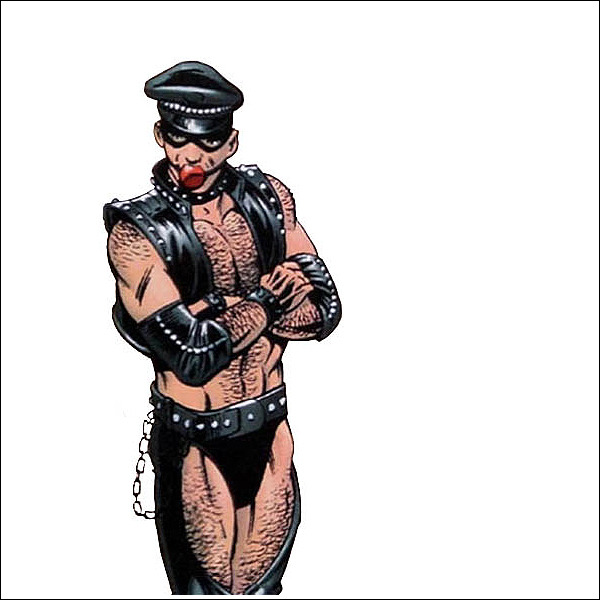 My name is Dan Rhatigan, and this is a collection of things I’ve written or gathered online since about 1996. You might also like to see these other projects of mine: